Thi Bui was born in Vietnam three months before the end of the Vietnam War, and came to the United States in 1978. Her debut graphic memoir, The Best We Could Do, has been selected as UCLA’s Common Book for 2017, a National Book Critics Circle finalist in autobiography, an Eisner Award finalist in Reality Based Comics, and made Bill Gates’s top five favorite books on 2017.

Bui was a founding teacher of Oakland International High School, the first public high school in California for recent immigrants and English learners. She is now a faculty member of the MFA in Comics program at the California College of the Arts.
Learn MoreBui is currently researching and drawing a work of graphic nonfiction about how Asian Americans and Pacific Islanders are impacted by detention and deportation. 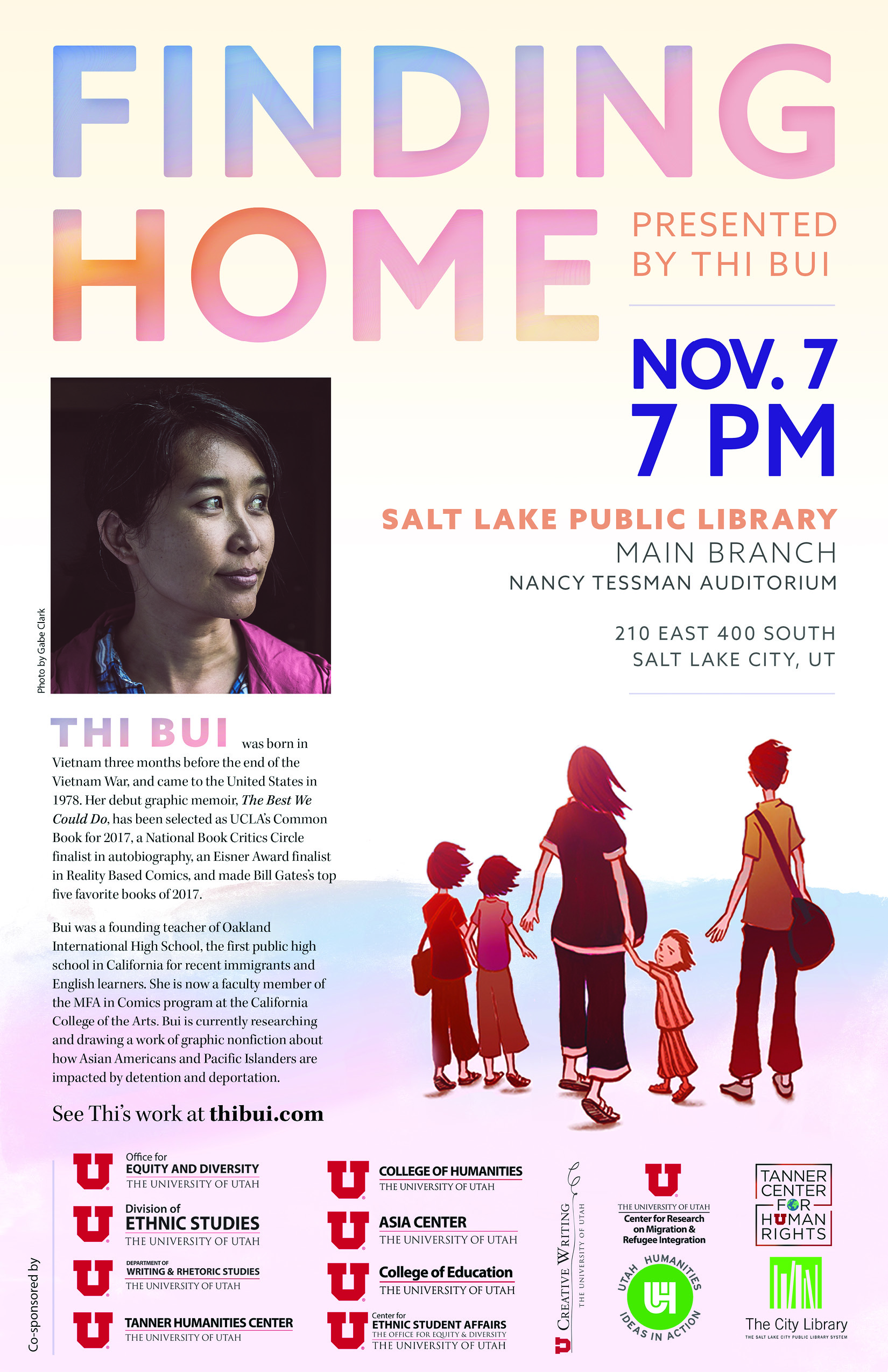