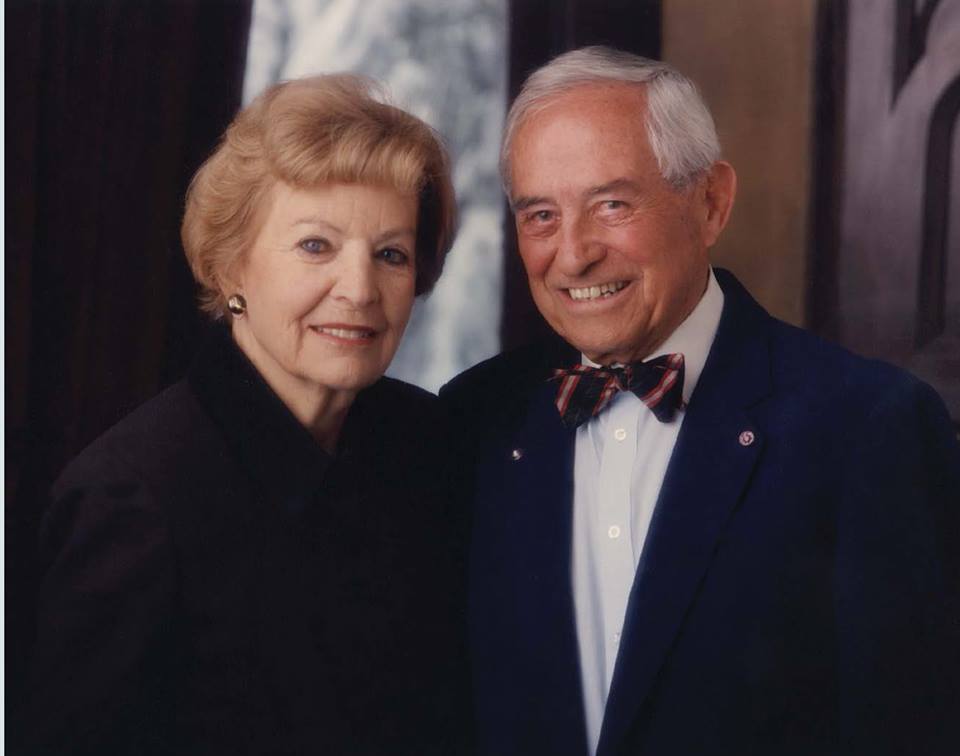 In 2006, Barbara and Norman Tanner, along with their daughter Deb Sawyer, established The Barbara L. Tanner and Norman C. Tanner Center for Nonviolent Human Rights Advocacy, now called the Tanner Center for Human Rights, which is housed in the College of Social and Behavioral Science at the University of Utah.  Their strong support of human rights education and advocacy and constant dedication, drive and fight for equality is as evident today as it was in 2006. Barbara's is very interested and active in how the Tanner Center operates and cares deeply about making difference in the lives of individuals.  Barbara has been active in peace and nonviolent conflict resolution for many years.

A tribute to Norman C. Tanner.

The University of Utah Board of Trustees awarded Barbara Tanner an honorary doctorate degree at the 2018 commencement ceremony this past Spring. The award is the highest honor given by the university. Read Barbara's Creed.

This video tells her story.