Through the Lens: The Great Hack 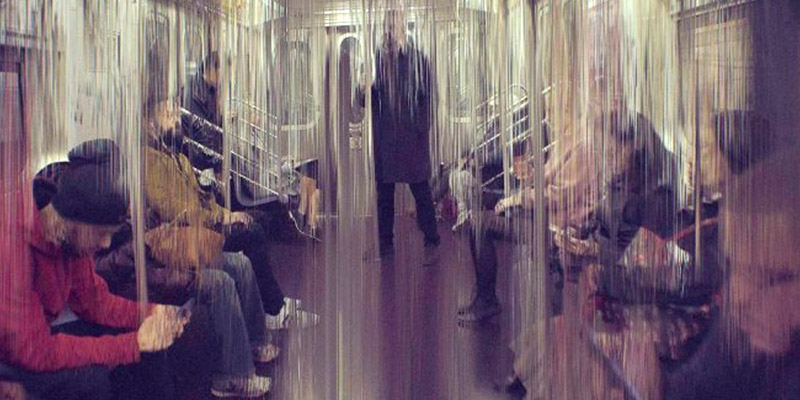 In 2016, the consulting firm Cambridge Analytica mined data from millions of Facebook users. They used that data to sew dissension in the presidential campaign and aid Donald Trump. They did the same thing leading up to Brexit, proving that data is a weapon. All data, even your own. Filmmakers Jehane Noujaim and Karim Amer’s new documentary The Great Hack peels back the curtain on the Cambridge Analytica–Facebook scandal, asking this question: Can we stop our data from being used against us?

Note: RadioWest is on a short hiatus, but we will still be airing our monthly documentary film series shows throughout the summer. Tune in to hear this one-hour special Friday, July 5, at 2 p.m. MT or Sunday, July 7, at 12 p.m. MT.

On Wednesday, July 10, RadioWest and the Utah Film Center are screening Karim Amer and Jehane Noujaim's documentary The Great Hack at 7 p.m. at the Rose Wagner Performing Arts Center in downtown Salt Lake City. This is part of our Through the Lens series. Jehane and Karim will join us by Skype after the film for a Q&A.

Through The Lens screenings are presented in partnership with:

Through The Lens screenings funded in part by: